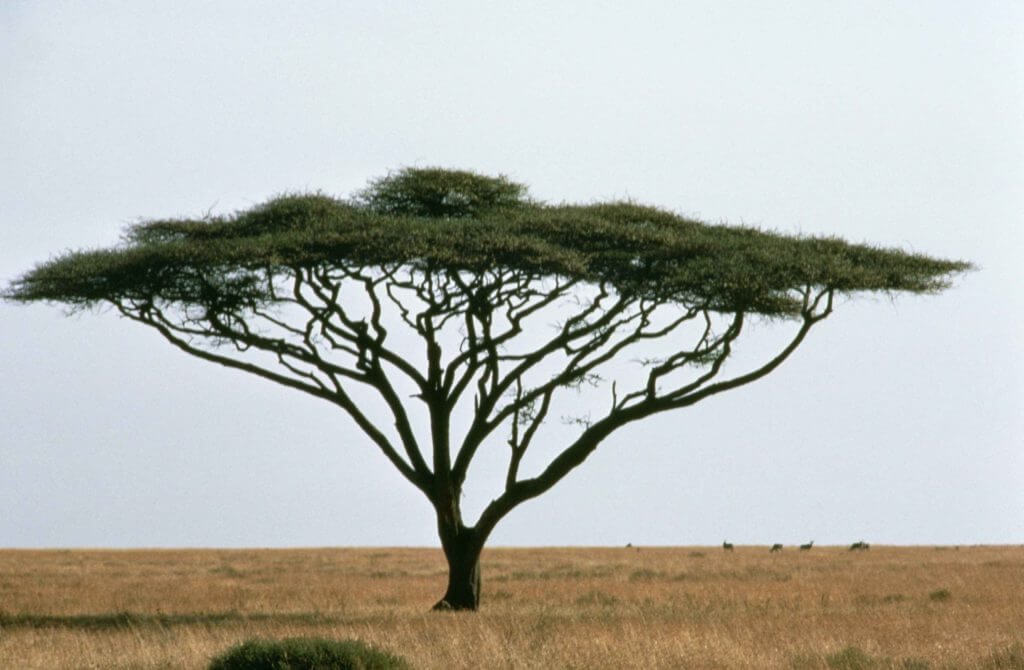 As you may have noticed, this month we’ve been focusing on exotic hardwoods.  While South American varieties are by far the most popular, there are a few species from other parts of the world that have also made an impression on the hardwood flooring scene.  Here we offer one final installment in our exotic hardwoods series—a look at some popular species from Africa. Asia and Australasia.

Wenge is one of the darkest natural woods available for hardwood flooring.  At its heart, from which most clear grade wood for flooring it can be almost black, hence the name “faux ebony”.  Its grain is very similar to that of Red Oak, but it is about 26% harder than the North American species.  Like most exotic hardwood, Wenge is typically milled prior to export and can be very difficult to acquire in lengths longer than 7 feet.  Since Wenge is rare to begin with, special orders of the raw lumber are uncommonly costly.

Grown in the Congo region of Central Africa and the southern regions of Tanzania and Mozambique, Wenge is not as abundant as other exotic hardwoods and is highly prized for its uniquely dark color.  It is also a durable wood that resists denting and daily wear, but it can swell significantly if not carefully acclimated prior to installation.

Usually pronounced “pah-DUKE”, this strong, stable wood is one of the more abundant African hardwoods, though it is not nearly as common as its South American counterparts.  When first milled, it tends to be reddish-orange at its heart, but changes dramatically in color over time, darkening to deep purplish brown or even close to black.  UV-inhibiting finishes can delay this effect, but eventually, all Padauk will shift from the brighter orange-ish to a darker reddish brown.

Grown in the tropical regions of Central and Western Africa, Padauk is one of the few exotic hardwoods sometimes milled in the U.S. and Canada.  Its grain is usually straight and, in a quartersawn variety, it displays ribbons of color similar to those of Brazilian Cherry.

This is one of the most distinctive hardwoods out there and really lives up to the exotic classification.  Though its rarity and resulting high price make it a rare choice for large spaces, zebrawood flooring is not unheard of.  As one might imagine from its name, zebrawood has a pronounced and unusual grain that creates stripes of blonde and very dark brown, reminiscent of the stripes of a zebra.  Depending on how the wood is cut, these “stripes” may be chaotic and wavy (plain sawn) or quite straight and uniform (quartersawn).

Zebrawood has been considered a luxury wood for decades, showing up in places like Cadillac Mercedes automobiles, high-end decorative furniture, and all over Prada’s flagship Manhattan store.  Unfortunately, its popularity has led to its becoming endangered in its native West Africa and responsible hardwood flooring distributors, including MacDonald Hardwoods, rarely carry it.  However, a similarly striped wood called Tigerwood, which is grown in South America and is somewhat more abundant, can sometimes be easier to find.

Jarrah is one of many varieties of Eucalyptus found in Australia.  It is a popular choice for flooring because of its hardness and durability as well as the variety of color it offers, ranging from shades of red to grey tones.  Though its grain is mostly consistent, it often features beautiful darker streaks and sometimes creates small knots and pitch pockets, giving it a unique character.

The color of Jarrah tends to change very little over time, but it is a less stable wood when it comes to moisture and, like Wenge, must be carefully acclimated prior to installation.  Jarrah flooring is usually available in Select and #1 Common grades.  Only the #1 Common grade generally displays the characteristic knots and pitch pockets.

Exceptional among exotics for its stability, Merbau is a hard and durable wood with a coarse grain displaying interlocking patterns of both wavy and straight lines.  Its coloring ranges between yellow- and orange-brown, often with golden streaks, and tends to vary from board to board and even within planks.  Exposure will eventually darken the wood to a more chocolaty brown with a reddish tint.

Merbau grows throughout Indonesia, Malaysia, and Thailand as well as in several Pacific islands and the northern part of Queensland in Australia.

Australian Cypress is one of the paler exotic hardwoods, honey-colored at its heart and a light cream in the sapwood.  Though treated as a hardwood because of its, well, hardness, the Australian Cypress is technically a softwood like pine.  But don’t let that deter you.  While it is not as hard as some of the exotic woods we have discussed, it is one of the hardest conifers in the world, harder than Northern Red Oak, and has proven durability.

The grain of Australian Cypress wood tends to be straight and fairly consistent, interrupted periodically with tight knots throughout.  Like other woods from this region it is exceptionally stable and is a great choice if you are looking for the bright warmth of pine, but need something a little tougher.

Also lighter than many popular exotic hardwoods, Teak, which grows throughout Southeast Asia, is a very stable, though somewhat softer wood.   It ranges from a pale cream color at its sapwood to golden brown at its heart.  Like many kinds of wood, Teak does tend to darken with exposure to the sun, but it rarely becomes darker than a rich brown.

For a softer wood (still comparable in hardness to most North American hardwoods), Teak is a remarkably durable wood and is often reclaimed and repurposed for decorative arts.  Natural resins in Teak lend it an uncommon resistance to water and insect damage, making it a popular choice for bathrooms, kitchens, and outdoor decks.  It has even been a popular wood for shipbuilding over the centuries.

Of course, there are many, many exotic hardwoods on the market today.  These are some of the most common and popular for hardwood flooring, and our specialists at MacDonald Hardwoods would be happy to talk to you about any of these, or others, to help you find the wood the is right for your home.